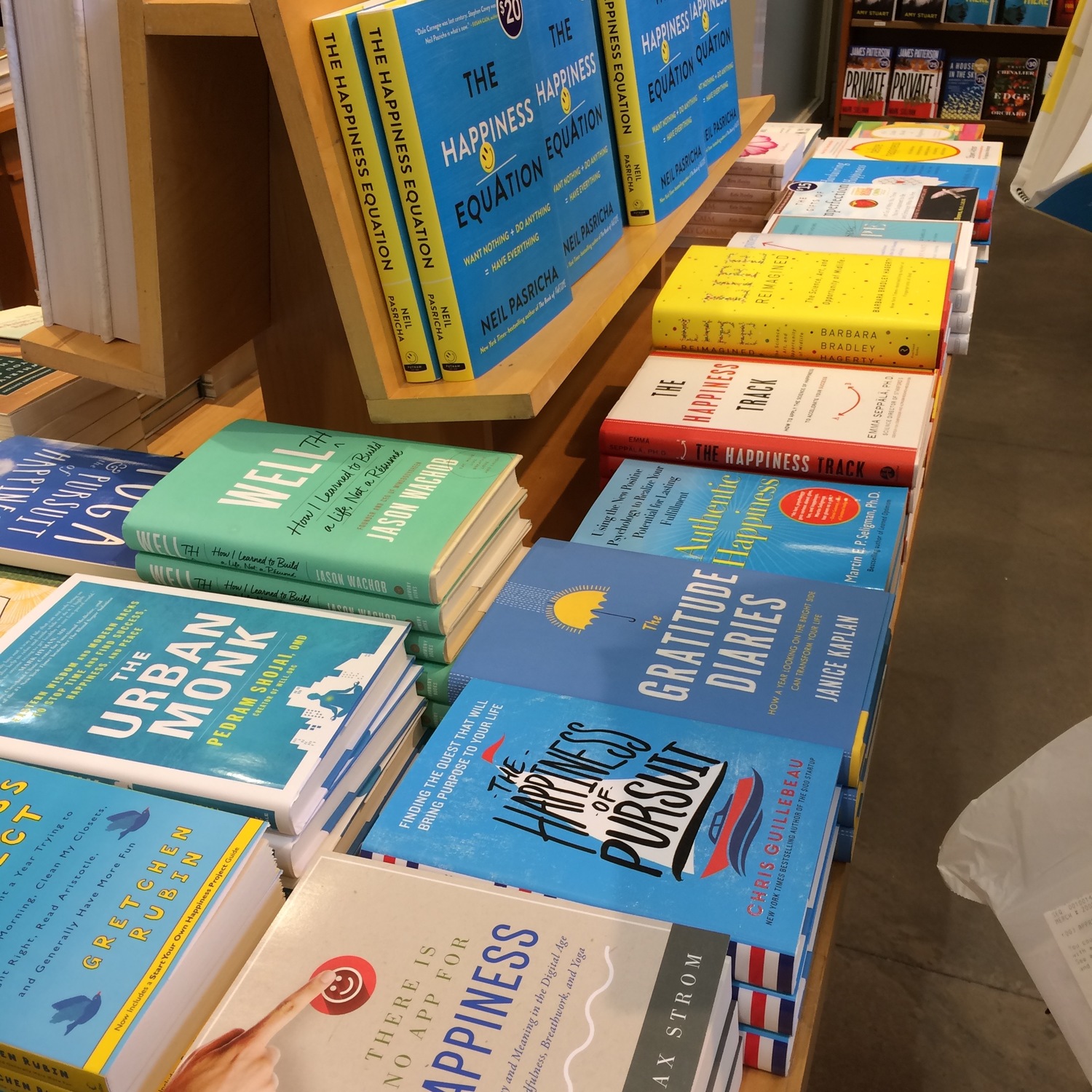 Apparently money really can buy happiness – if you spend it in a way that matches your personality. That’s the conclusion of a new study out of Cambridge University (in cooperation with a bank) that paired up subjects’ personality and happiness tests with their bank transaction records. The findings weren’t too surprising:

Researchers analyzed the correlation through five different categories of personality traits. My favourite category has to be “agreeableness.” Those with a low score racked up bigger sums on traffic fines while the highly agreeable folks spent more on pets and charities.

I’m not really surprised that we spend more money on things that we intrinsically feel are necessary – whether it’s company at the pub for those who crave social contact or gym memberships for people who worry about staying fit.

I’m just not sure it proves anything about happiness, as opposed to personal preferences or priorities, or a correlation between a way of thinking (“being nice doesn’t matter”) and a way of acting (“speed limits are for suckers”).

According to researchers, that’s where the second part of the study comes in. Extroverts and introverts were given gift cards for bookstores or pubs, then quizzed about their feelings.